Physical theatre is a broad term encompassing works with elements of movement, dance, mime, acrobatics, dance-theatre, clowning, stylised actions and gestures, circus, mask, and more. While recognised as a form on its own, physical theatre can also involve aspects of other recognised styles such as Commedia dell’Arte, performance poetry, cabaret, musical theatre and more. Critical to the genre is the human body being at the centre of the action and the ability to communicate meaning and a story to an audience. Emphasis is on movement than rather spoken text. – Justin Cash

YouTube channel for DV8 Physical Theatre with a range of fantastic videos. Use this education pack if working with students on DV8’s Can We Talk About This series. 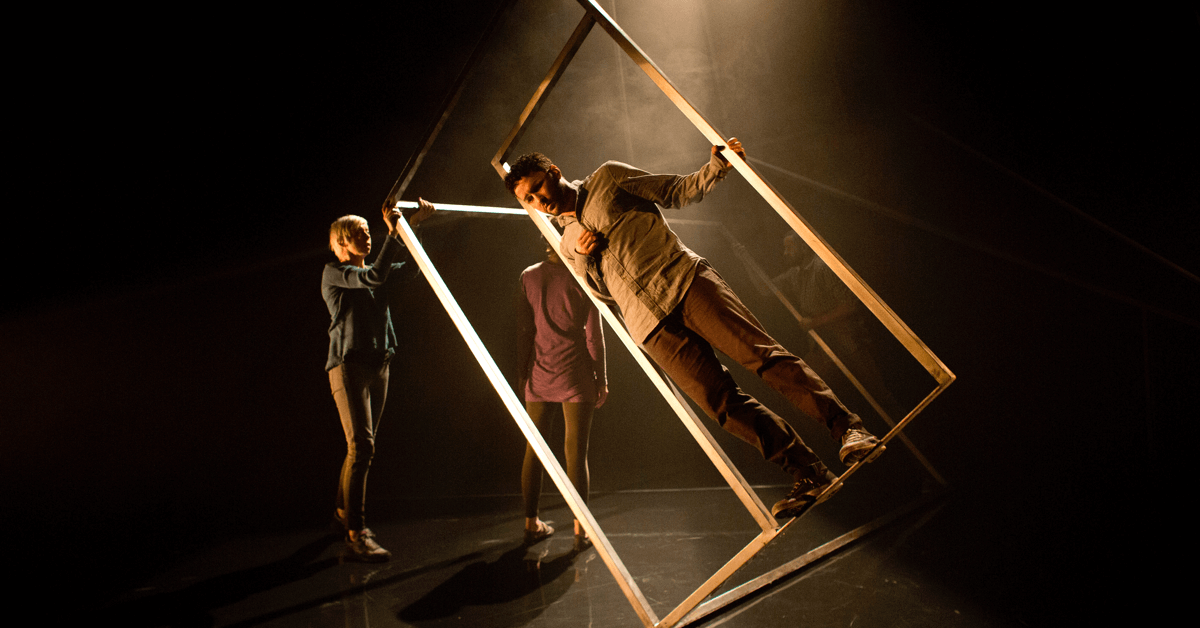 Website for Sydney-based Legs on the Wall company which practices in this form.

Zen Zen Zo Physical Theatre
ZEN ZEN ZO is a Brisbane-based physical theatre company at the forefront of contemporary performance and training in Australia. Founded by Lynne Bradley & Simon Woods in 1992, the company has continually produced innovative theatre experiences that have challenged and delighted the audiences. 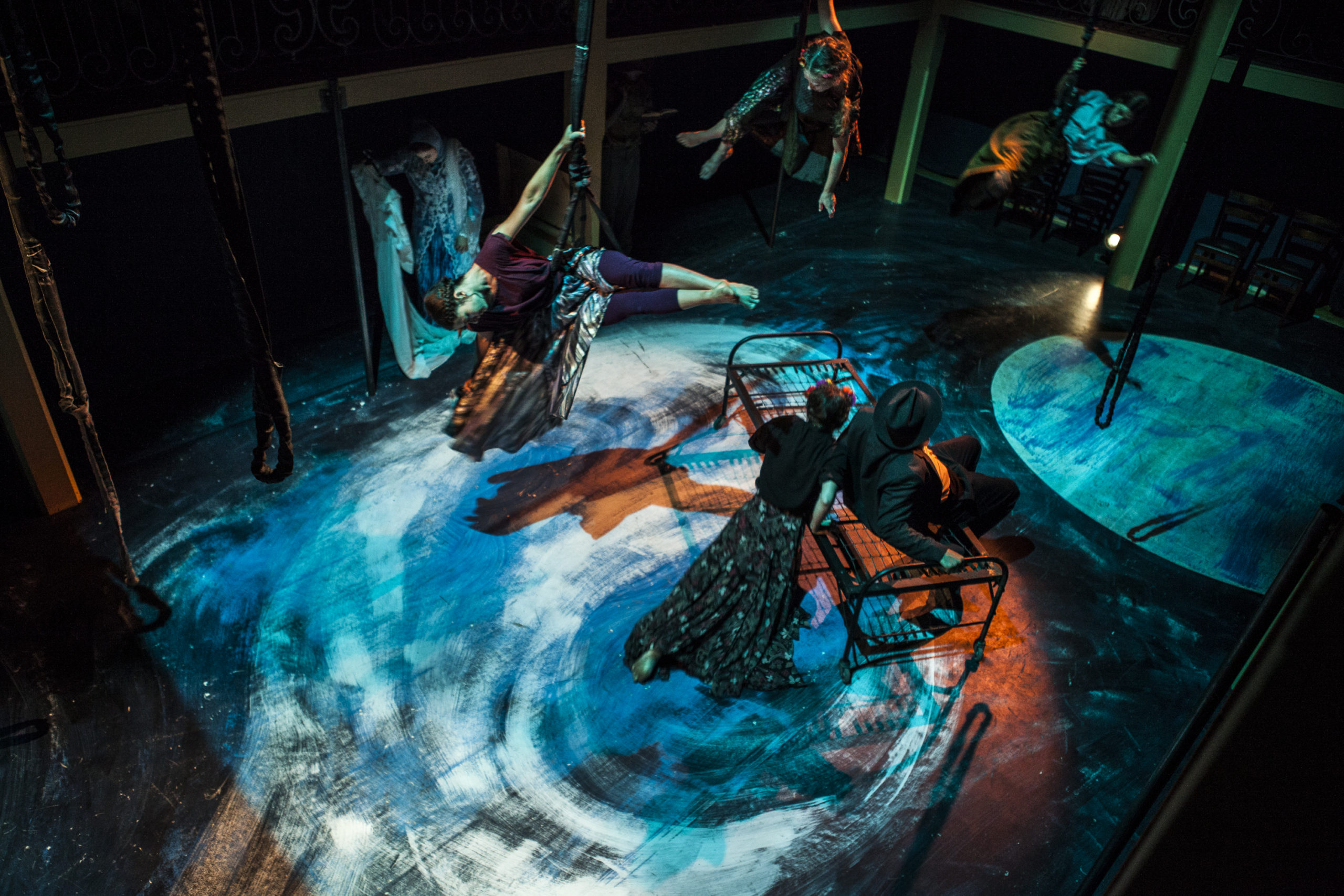 Double Edge Theatre
Double Edge Theatre is a cultural cooperative and ensemble collective — a place of nurturing and a sanctuary. We fuse the highest caliber of artistic work, a deep love of the natural environment, and an unwavering faith in human potential.

Article outlining thirteen of the world’s best-known companies of this form.

Excellent student resources on this form from BBC Bitesize.

Excellent unit of work developed for students in the UK curriculum with warmups, games, exercise and extended activities.

Great unit of work “Approaches to Teaching in the Style of Frantic Assembly” with warms ups, exercises and various student tasks.

Series of PowerPoints detailing a Year 8 physical theatre unit for the classroom.

A Drama classroom unit of work suitable for Year 8 students – involves viewing a performance, responding appropriately, and developing and performing their own devised piece (DOCX).

Physical theatre is a term used for theatre that emphasises building dramatic action and expression through the physical text (movement) rather than through the spoken text (words). Physical theatre performances are not just displays of physical skills — actors use their movement skills alongside the drama elements (such as narrative, character and conflict) to tell a story or communicate a theme to the audience. Physical theatre covers a range of circus theatre forms — clown and mask theatre, mime, commedia dell’arte and dance theatre.
Responding to Physical theatre
Queensland Curriculum and Assessment Authority

Wikipedia entry including common elements and the genre’s modern form.

An introductory article on the form suitable for students.

This post may contain a small selection of relevant affiliate links. When you purchase a product from an affiliate link, I may receive compensation at no cost to you. See the disclosure page for more info. Epic theatre began in Germany in the early 20th century with Erwin Piscator and Bertolt Brecht. Working independently and…